Is Excellent Keyword Research Possible in More Than Your Native Language?

This is something I came across quite recently when I was doing the main framework SEO for an Australian company. They were so impressed 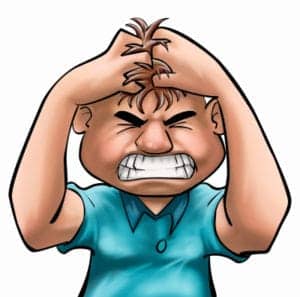 by the professional way I helped them SEO their website build, that they asked me to do the same for the Norweigan and Swedish websites also. Well, my first reaction was that I couldn’t possibly do a good job in a language which I had no understanding of, at all! I have always felt that SEO is tied to your native tongue. That it is not possible for foreigners to do proper keyword research in English. In the same way as I could not do keyword research in Spanish or Fench.

What my client suggested.

After saying this to my Australian client he suggested that as he and some of his employees were native Norweigan and Swedish, that if they came up with a possible list of keywords I could check what sort of return these would have. As is normally the case when keywords are supplied by clients the number of searches was either very low or non-existent!  BUT they did give me a starting point! Using certain SEO keyword tools I was able to come up with keywords in both languages. Even better, they had a high number of searches with a decent level of competition.

Upon sending these back most were turned down as being unrelated to the subject or not the way that they would say it, but several were spot on. By using this process several times  I was able to build up an excellent list of keywords for the Swedish and Norweigan websites while not knowing a single word of either language.

Just so you know, I did use Google Translate on each keyword. I found it is not accurate enough to use for keyword research. People say things 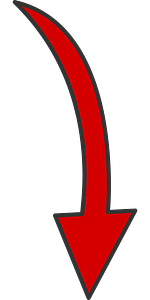 differently in different languages. For example, in English ‘everyone’ translates to ‘tout le monde’ in French. Word for word that reads ‘all the world’. Without helpful native speakers the best you are going to get is an ‘average to poor’ result.

If you are in need of SEO Services or web design please reach out to us.